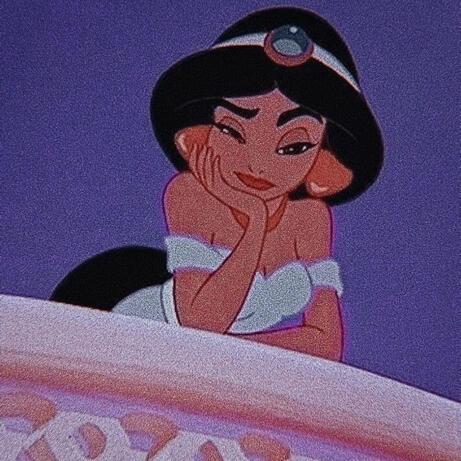 prompt: after five years, he just happened to be walking her down the street.
he didn't know it could happen like this. five years of pining, wishing, longing for this girl, for her attention, her touch, her time, and now, now she was walking next to him, hand in hand. it seemed almost impossible, he felt like his brain had finally lost it, he'd gone insane, and why? because she wasn't just holding his hand, no, she was caressing it, her soft thumb rubbing careful circles into his rough knuckles. he regretted not paying more attention to his callused and rough hands, worried that the hardness of them would disgust her, only she showed no intention of pulling away, the opposite was true, as she settled her cinnamon covered hair and almost perfectly shaped head onto his shoulder and he couldn't breathe. he didn't dare breathe, lest she move away. he wanted nothing more than to kiss her head, kiss the top of her head and hold her, hold onto her forever. it was final, she was his, he'd decided. he couldn't let her go now, not when she'd won his heart ages ago, years ago. he felt as if his life was made to make her happy, made to be hers and she was made to be his.

prompt: he was stunned - the stranger in front of him looked exactly like the girl he'd been dreaming about
but how could that be possible? yhat the girl of his dreams - literally - was standing in front of him ordering a coffee. not even just a coffee, his exact, complicated order that all of his friends made fun of him for because he was extremely over the top, even when it came to something as simple as a coffee order. but there she was, standing in front of him and listing out the many syrups and ingredients she wanted in her coffee and it was like the world stopped for a minute because he couldn't help but stare in awe as she tucked her chocolate brown hair behind her ear and licked her bottom lip slowly. god, what he'd do to sink his teeth into that lip.after long months of dreaming about this girl, this stranger, he'd do anything to talk to her, to touch her, to meet her. but he stood rooted on the spot, completely conflicted as to whether he should try.he was suddenly very aware of his curly hair and whether he'd bothered to look in the mirror that morning. as his front curls fell in front of his face, he knew he hasn't even tried to make himself look presentable, only hauling himself out of his house for a morning coffee before heading back home to pick up his things for work and get ready for the day.as he stood rooted to the spot, she finally finished her order, and as she turned he caught a glimpse of her red lips, her cinnamon eyes, her beautiful smile as she talked to the server. god, what a beautiful smile.it was decided, he was obsessed with her. not in the creepy way just in the "I'd so love to kiss you" way and the "I dream about you every night" way. his dreams had become an escape from his crazy reality. she would pop up in his head and she'd lead the way through his jumbled thoughts and busy mind and she'd bring him to a safe place, a quiet place where he could rest. every night was the same, she was like his guardian angel, making sure that he rested and was safe.and by chance he had decided today would be the day that he would try that new coffee shop that opened up a few weeks ago around the corner from his house and now, now he was stuck. stuck staring at this beautiful brown eyed girl that was smiling at the server and chatting away as if he wasn't completely in love with her without even knowing her. 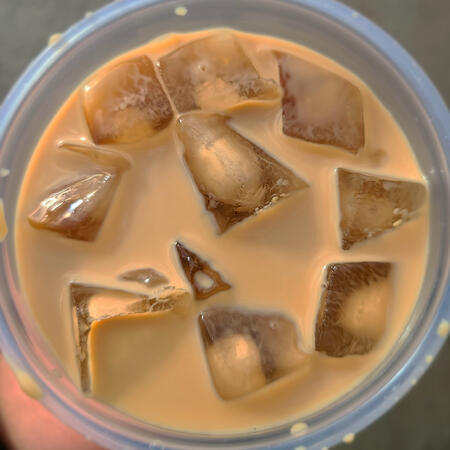 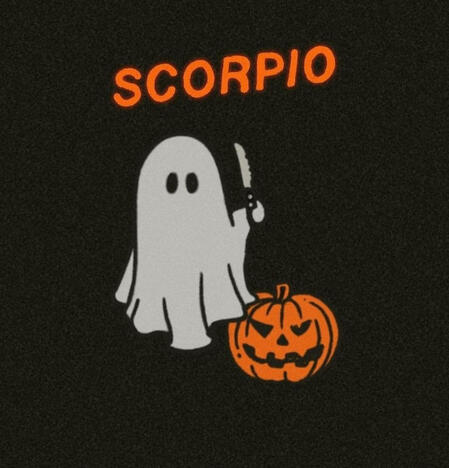 my blog is where i review the books/movies/tv shows I'm currently loving, as well as anything else on my mind

you can find my book reviews (for the majority of books I've read since starting the blog), tbr lists, book tags, and so much more! i also have a writing section full of little tips and tricks I've picked up while on my own writing journey 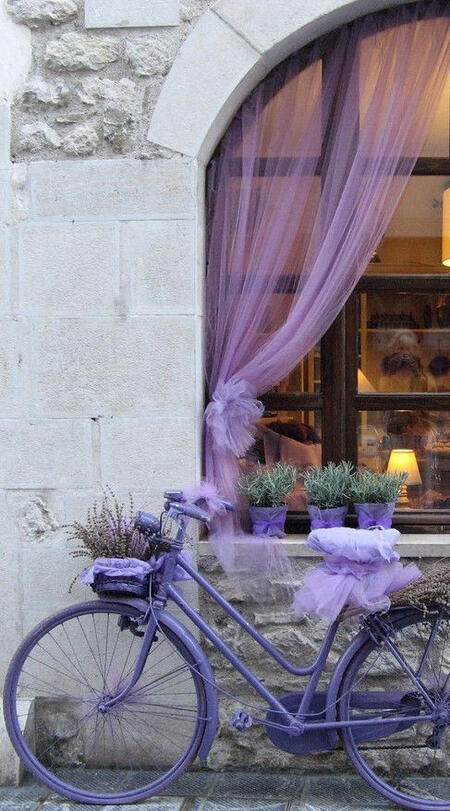 ★: wasn't interested in this book, possibly didn't finish, didn't enjoy anything, big no for me★★: had little moments of enjoyment, maybe writing style, maybe characters, but nothing kept me interested enough★★★: enjoyed it. like the book, but thats about it. probably wouldn't read again★★★★: liked it a lot! maybe reread if im interested or in the mood for that story, interesting enough to keep me reading★★★★★: loved the book, would read again, gave me an unforgettable experience that I will think of whenever a characters name is mentioned